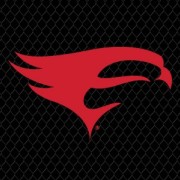 The Value of In-Season Bow Practice

For the archery hunter, bow practice during the hunting season can often be overlooked. It is not uncommon for a rifle hunter to spend a lot of range time finding the most accurate load for their rifle and making sure the scope is zeroed. After that process is complete, they often put the rifle back in the gun case firing only a few shots each year before the season. While that may be acceptable for gun hunters, for bow hunters, it is critical to continue the muscle memory and form of a shot long after the season opens.

One of the first critical steps for bow hunters is the selection of the proper matching bow hunting equipment and it’s fine tuning to ensure maximum performance. However, equipment itself is only a part of the overall preparation. Although there is a lot of attention paid to equipment, when it comes to bow hunting, the bow hunter himself plays a major role. A bow is much more difficult to shoot accurately than a rifle and having the best well tuned equipment does not make it an equal contest. The bow hunter themselves, and their skill level, plays a major role in accuracy weapon they are firing. 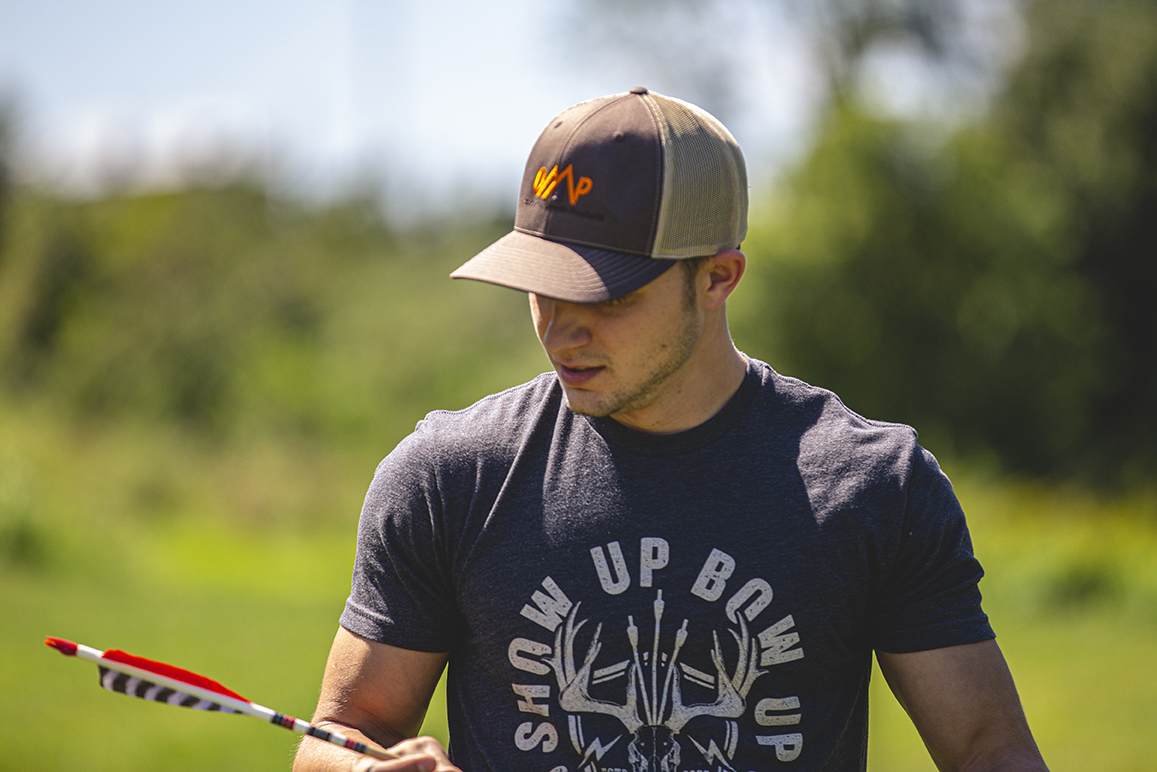 Give a rifle with the proper ammunition to a group of new shooters with some instruction and most will shoot well with some doing better than others. But all likely hitting the target, dependent of the distance of the sighted-in optic. However, hand those same shooters a bow and arrow complete with instructions and the results will be drastically different. The reason is simple, archery accuracy is part equipment but mainly the influence on the shot by the shooter. A skilled archer becomes so by mentally and physically conditioning the mind and body to draw, hold, aim and release arrows, hundreds or thousands of times. A skilled archer is truly a trained and conditioned athlete.

This basic requirement for accuracy is why some archers practice shooting their bow before the season while the truly dedicated archers may shoot over the entire year to hone their skill and stay in top condition. When the moment of truth presents itself, it is the archer’s mind and body that determine the accuracy of the shot, not simply the equipment. That raises the question, “Is it important to practice during the hunting season?” The answer is yes and following are the reasons why.

Why It’s Important to Practice During Hunting Season

When you watch a professional baseball game, the first thing the batter does as he enters the batter’s box (except for spitting tobacco juice or scratching himself), is take a practice swing or two. Now as a professional ballplayer, he spends all week throwing balls, catching balls and hitting balls and yet the first thing he does when he gets up to bat is take a practice swing. He is simply priming his body for the task at hand. He is mentally and physically preparing himself to hit the ball. He is putting himself in the moment and focusing on the task at hand.

While some archers practice all year long and others for just a short time before season, very few continue to practice during the actual season which is critical to keep their shooting skills in top shape. Once you have your shooting skills sharp with your preseason practice, it is important to keep them honed as well. It is entirely possible to go for weeks during the season without getting a shooting opportunity. When and if that shooting opportunity presents itself, it might be the first shot you fired in weeks. If anything can go wrong, it will go wrong. Why take that chance?

Preseason practice is used to get the shooter’s muscles into shape and coordinate the mental and physical aspects of the shot. The object is to make the shot occur as naturally as possible. For the shooter using a sight, it is somewhat easier, but for the instinctive archer or barebow shooter, more practice is required to allow the shooter to make an immediate judgment on distance and required hold while executing a smooth shot.

Once the season is in full swing, time normally spent on the practice range is now spent in the woods scouting or hunting. However, that does not mean you need to stop practicing. In-season practice can take on a different form. If you did your preseason practice properly, your body and shooting form should be in shape. What is needed now is to keep them in shape. This can often be accomplished by just a few shots each day; 6 or 10 shots can easily do the trick. It is just enough to keep your muscles toned and your mind in the game. However, don’t just shoot 10 shots, shoot each shot very deliberately. Shoot every shot as if it was the most important shot of your life. This concentration will keep your body and mind sharp and on target. 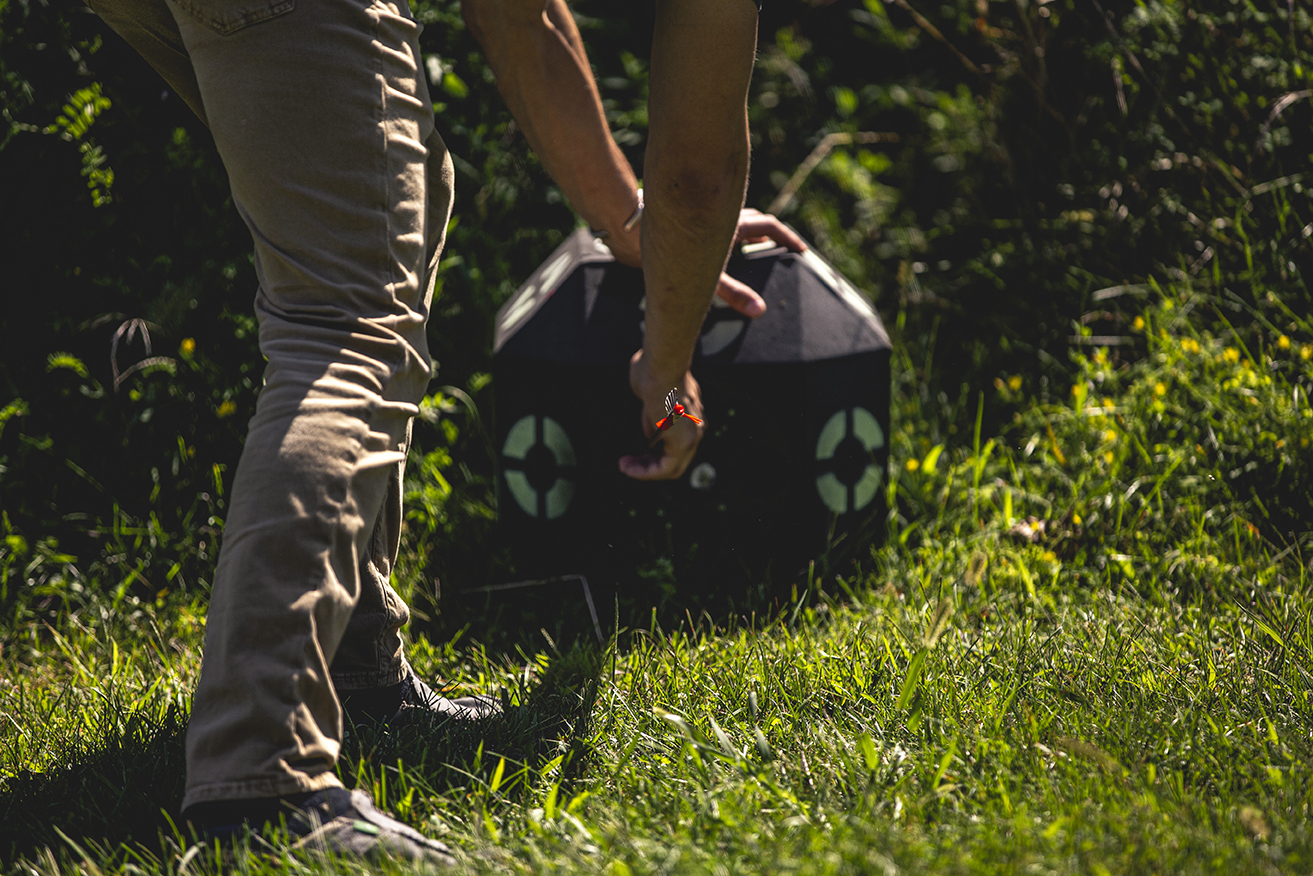 Although shooting at longer distances is always desirable, in-season practice can be done at short ranges if required. A well executed shot fired at 10 yards will hit the target at longer ranges as well. It is the ‘”feel” of the shot you are attempting to create. Target archers often practice at distances as close as 6 feet with their eyes closed. They draw, hold, set-up the shot and release. Their only goal is to “feel” the shot. The same thing can be accomplished by the hunter at any distance they choose. If you can’t shoot in your backyard and a trip to the range is impossible due to time or distance, set a portable target up in your garage or basement. Another option is to carry a portable target with you in your truck or car and take a few shots before heading afield. Many bow hunters choose to carry an extra practice arrow or two in the field and take a random shot before leaving their stand in the morning. There are some excellent small game points available that will allow to take random shots, but you can expect to lose or break an arrow or two each season when you might strike a hidden rock just under the surface of the dirt.

Another good reason to continue to practice during the season is the changing weather conditions. Most bow seasons start out warm or downright hot and end up cold with a touch of snow flurries and almost guaranteed rain in-between. Most preseason practice is done in mild temperatures while wearing light clothing. Taking a few practice shots in a heavy jacket or rain gear will quickly show up any interference with the bow string which could cause a miss or any binding in the clothing making it difficult to draw the bow. Finding and correcting any of these situations could help prevent a miss at a critical time.

Changing conditions is also a perfect time to determine how conditions impact your equipment as well. Sitting all morning in a treestand in damp conditions or light rain is sure to impact your arrow flight. How better to find out how much than to take the opportunity to take a practice shot or two.

Hunting shots are seldom, if ever, text book perfect. A shooting opportunity might present itself when you are off balance, kneeling, sitting down or leaning out around a tree to get the shot. What better time to try some of these shots than during the season just before heading afield or when coming back out of the woods.

Some hunters like to take a practice shot after they are set up in their blind or tree stand. What better “real” practice then to pick out an object and fire an arrow once you are in your stand but before you settle down for the evening’s hunt. You not only get to “feel” the shot but check your range estimation as well in the actual area in which you are hunting. It is a great check on your form and a terrific confidence builder as well.

Remember in-season bow practice is critical because it keeps your body and mind focused on the job at hand. It keeps you at your peak performance and ready to take advantage of a shooting opportunity for this season or maybe a once in a lifetime shot. You never know when that opportunity might present itself so get prepared and stay prepared. Remember that professional ballplayer stepping into the batter’s box taking his practice swings. You must be ready all the time.

Bow practice is critical during the hunting season, but you also need to remember to keep your equipment performing at it’s peak. Keeping your equipment protected and always “ready to hunt” is essential. This video should help you keep your traditional hunting recurve bow and the rest of your bow hunting equipment functioning all season long.